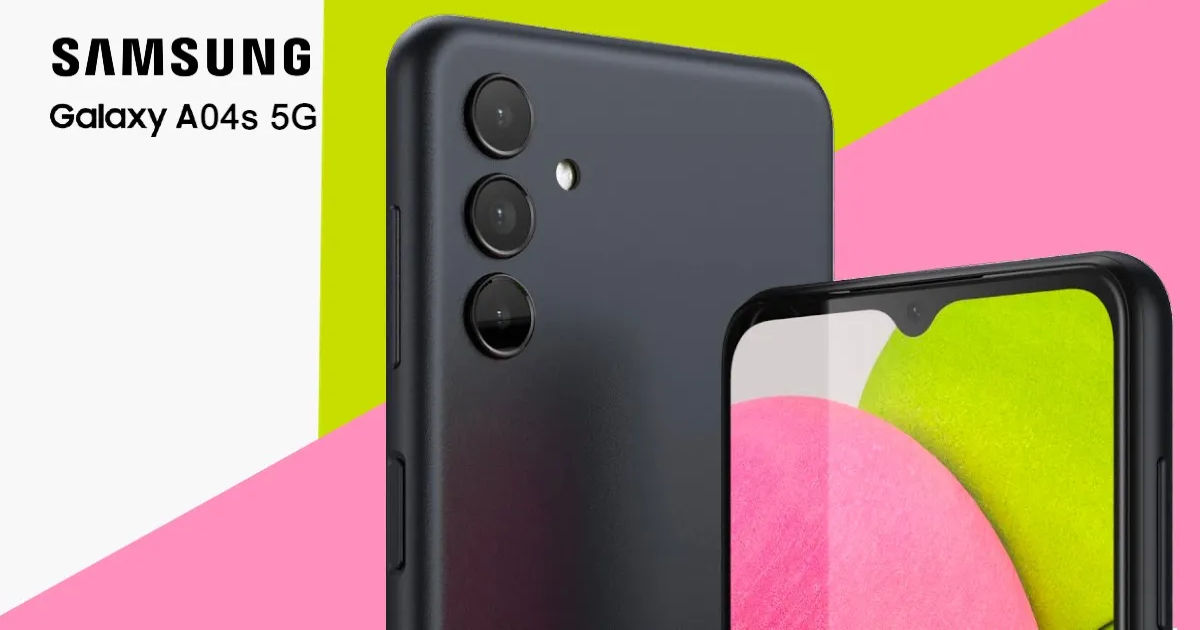 Samsung Galaxy A04s will be the company’s upcoming budget phone and is slated to launch very soon. It was spotted on the Geekbench certification site recently, which spilt some beans on the specifications. The listing revealed it will be powered by the in-house Exynos 850 processor but 91mobiles Hindi has exclusively learned from sources associated with Samsung that the South Korean giant is working on a 5G variant and it will be made available in the country very soon.

The report further mentioned that Samsung is moving ahead with its 5G strategy and is planning to bring 5G even in Rs 10,000 and Rs 11,000 segment, which is new considering there aren’t many options in that range. The Samsung Galaxy A04s will be the first. 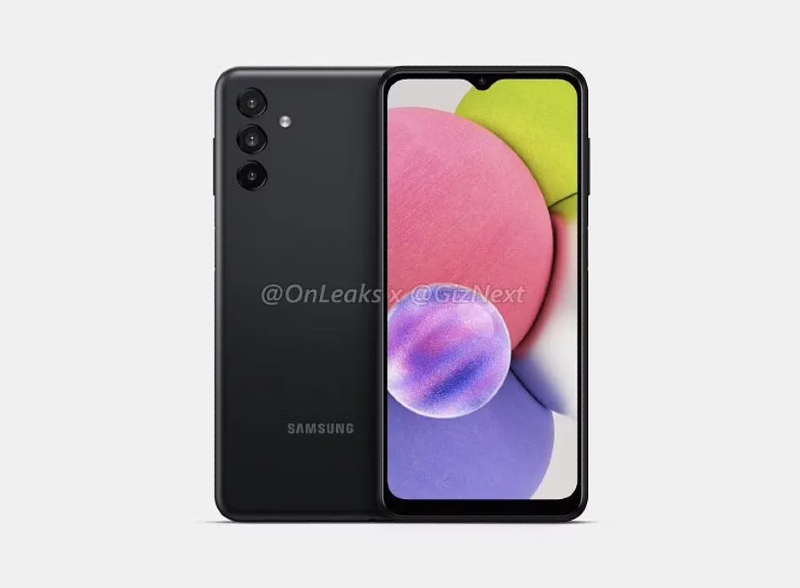 Like the Samsung Galaxy M13, the Galaxy A04s might also arrive in two variants: 4G and 5G. It’s also learned that both Galaxy A04s 4G and 5G versions will be manufactured in India and exported to other markets. Sources tell us the Galaxy A04s is currently in the testing phase and might take a month or two to launch officially.

The Samsung Galaxy A04s might break covers in September. Notably, the Samsung Galaxy A03s debuted in India back in August 2021. With the 5G spectrum auction scheduled to take place on July 26th and an announcement about the rollout of the services expected for August 15th, Samsung might be in plans to introduce it only after the 5G services launch in India.

Samsung Galaxy A04s is made of a polycarbonate build, which is expected for a phone of this price. It will have triple cameras on the back arranged vertically and an LED flash. The fingerprint sensor is present on the side panel and the front might have a waterdrop notch. It will have a USB Type-C port and a 3.5mm audio jack.

According to the Geekbench listing, the Samsung Galaxy A04s is said to come with the Exynos 850 processor, which is a 4G only chipset. So we can speculate the 5G version may have a different SoC. Other specs could include 3GB RAM, 64GB storage and Android 12 based OneUI 4.1 Core UI. The triple camera sensors could include a 13MP main lens.