However, the company plans to bring back its signature Alert Slider on future OnePlus smartphones.

Will OnePlus Alert Slider be back? 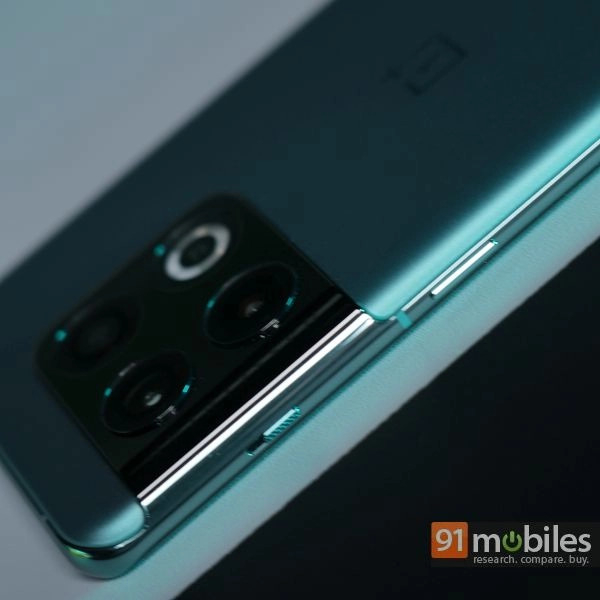 The Alert Slider on OnePlus phones is a switch that helps the user to toggle between silent, vibrate, and ringing modes without requiring the user to follow the on-screen navigation to switch between different profiles manually. In a global OnePlus 10T media briefing, OnePlus’ executives stated that the brand plans to “overcome this technical challenge,” and we might witness the return of the iconic Alert Slider on future OnePlus phones.

“Our product team plans to overcome this technical and design challenge in future devices so we can deliver improved technologies while retaining our signature alert slider. While the OnePlus 10T does not have the alert slider, this does not mean it will be removed from all future OnePlus devices.”

Previously, a leakster tipped that only OnePlus’ Pro models would get the privilege to keep Alert Slider, and OPPO’s upcoming flagship smartphones will also come with an Alert Slider. The company didn’t say anything about this, but this could be true, especially now, after the brand said they plan to bring it back on future OnePlus phones.