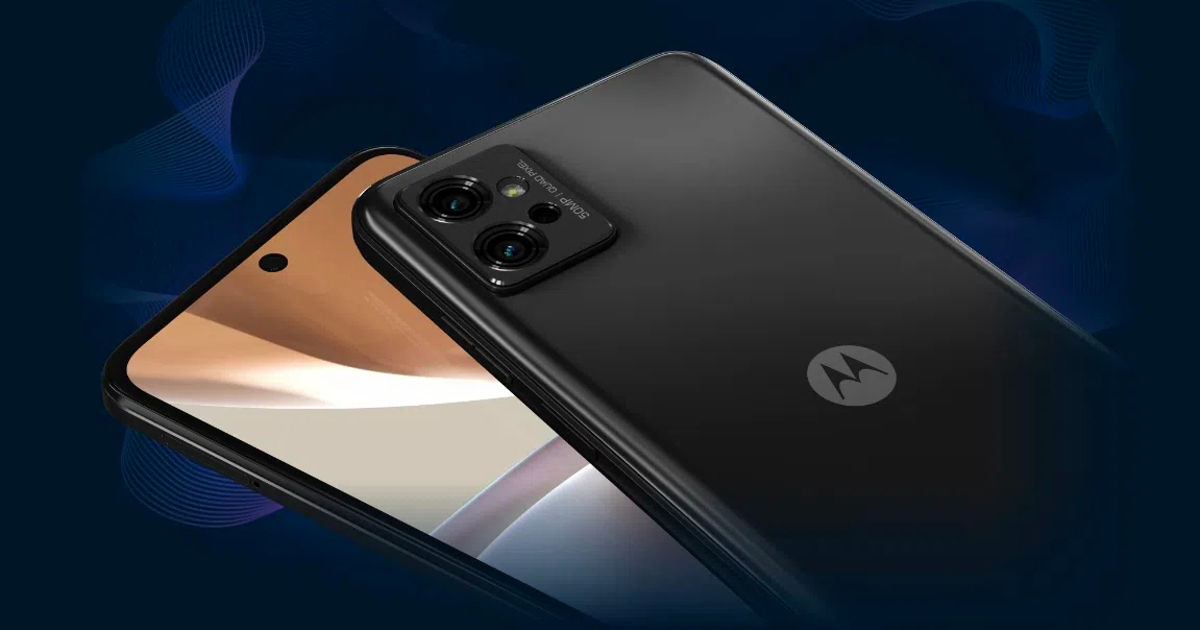 Update: The Moto G32 comes with an LCD panel instead of AMOLED.

Motorola has launched the Moto G32 smartphone in Europe that will cater to the midrange market there. The handset seems to be a slightly upgraded version of the Moto G42 smartphone, which was launched in India earlier this month. However, it might not be the same in India where the handset is expected to launch with an entry-level Unisoc chipset. Key Moto G32 specs include a Snapdragon 680 chipset, 4GB RAM, 128GB of storage, a 90Hz display, a 50MP triple camera setup, a 5,000mAh battery, and more. Here’s a quick look at the phone’s price and availability details:

While there is no word on the date yet, the device is confirmed to make its way to India and markets in Latin America. 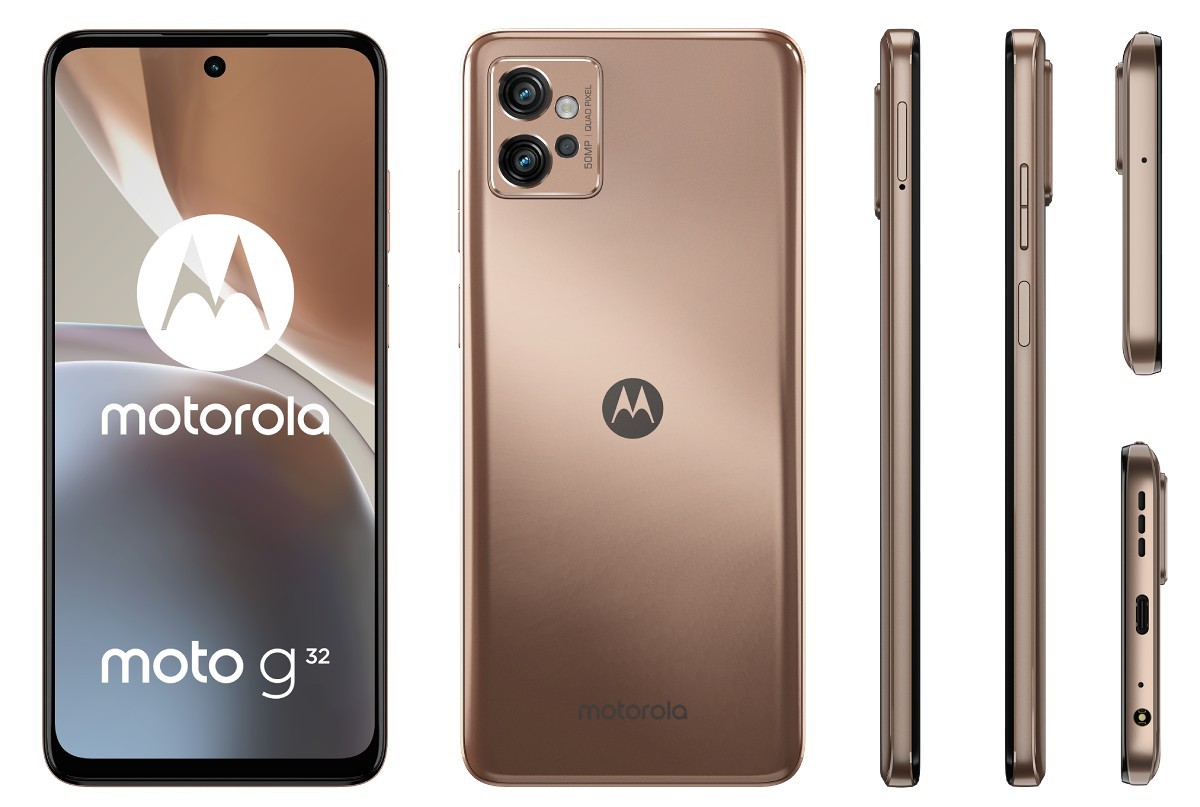 Coming to the specifications, the Moto G32 sports a 6.5-inches LCD display that bears an FHD+ (1,080 x 2,400p) resolution and a PPI count of 405. The panel also supports DCI-P3 Colour Gamut and a 90Hz screen refresh rate. Under the hood, there is a Snapdragon 680 octa-core processor from Qualcomm clocked at 2.4GHz. The processor is paired with an Adreno 610 GPU, 4GB LPDDR4x and 128GB of internal storage. The storage is further expandable up to 1TB via a microSD card slot.

The Moto G32 gets a triple camera set up at the back. There is a 50MP (f/1.8) primary shooter, an 8MP (f/2.2) ultrawide and depth of field shooter, and a tertiary 2MP (f/2.4) macro shooter. This set-up is accompanied by an LED flash. Upfront, there is a 16MP (f/2.2) camera for selfies and video calls. The device draws juice from an onboard 5,000mAh battery pack with 30W fast charging capability via a Type C connector.

In terms of connectivity, the Moto G32 gets 4G LTE, Bluetooth 5.2, dual-band Wi-Fi, dual SIM, GPS, NFC, and a 3.5mm headphone jack. For audio, the Moto G32 gets dual stereo speakers with Dolby Atmos. What’s more, there are a couple of microphones and a side-mounted fingerprint scanner. The device comes in a 161.78 x 73.84 x 8.49 mm footprint and tips the scale at 184g. Software-wise, the Moto G32 runs on Android 12 mobile operating system.