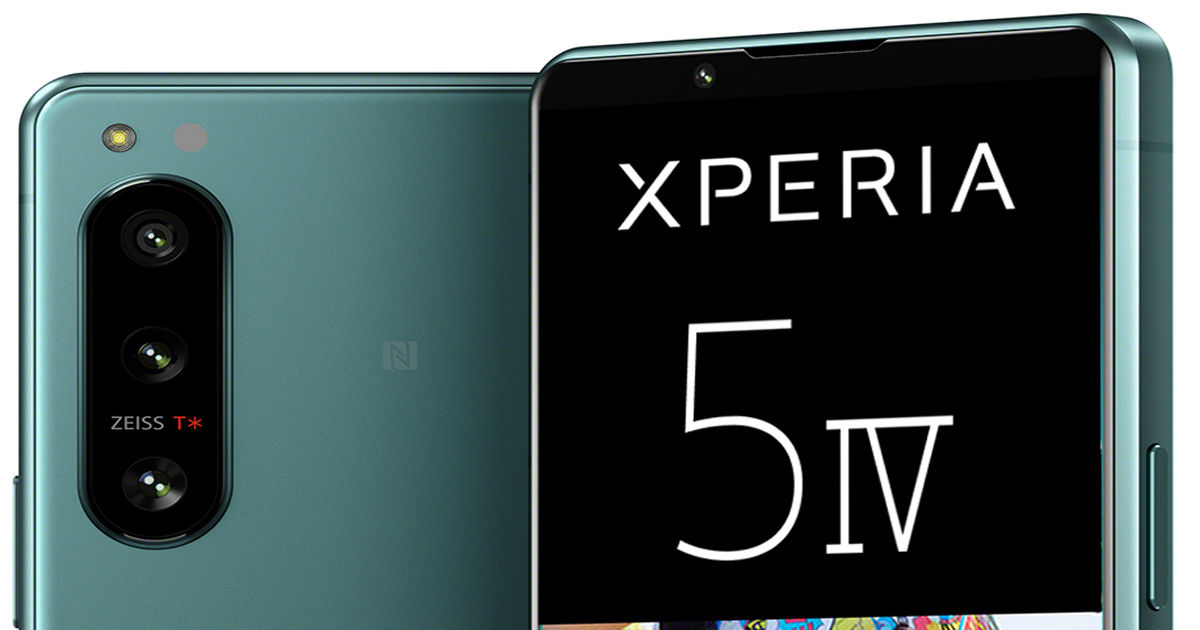 It’s only about eight hours until Sony reveals the fourth generation of its compact flagship, the Xperia 5 IV, but for many of us, the launch occurs in the middle of the night. 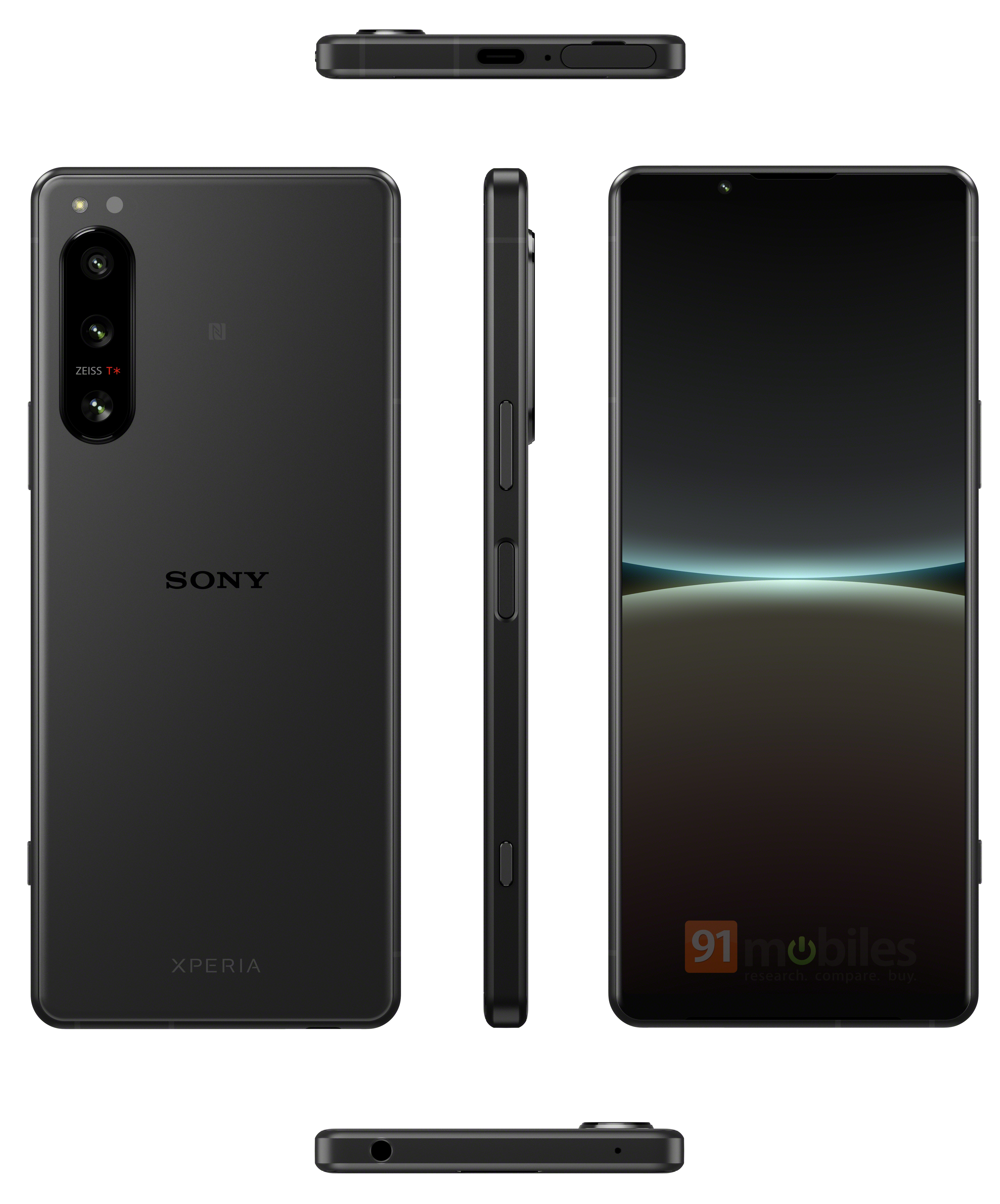 Fear not: instead of staying up late just to catch a glimpse of a new phone that — according to industry trends — you probably won’t buy, we’ve got you covered at a more reasonable hour. (Of course, if you want the full specs rundown, well, you’d best brew up some coffee.) 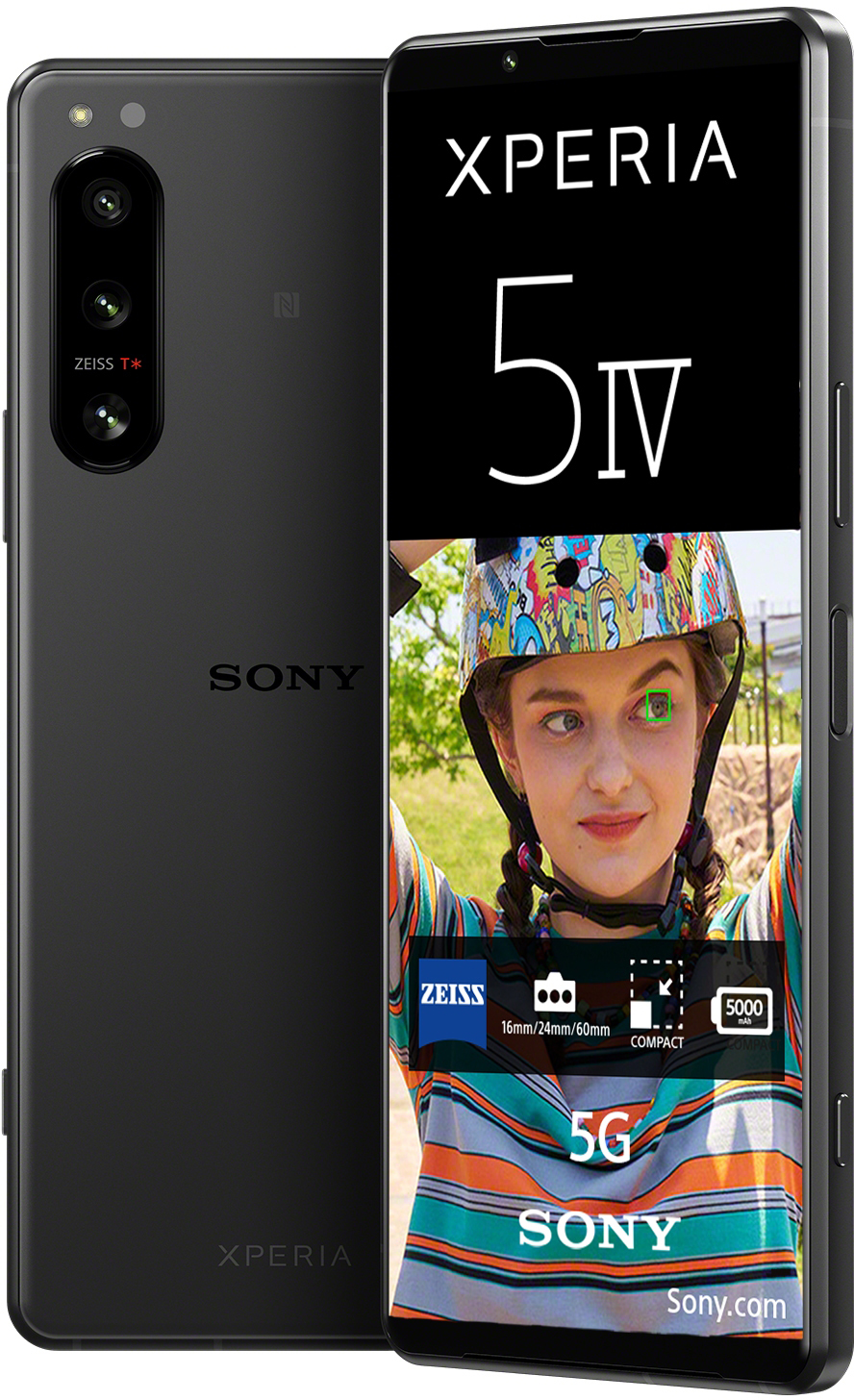 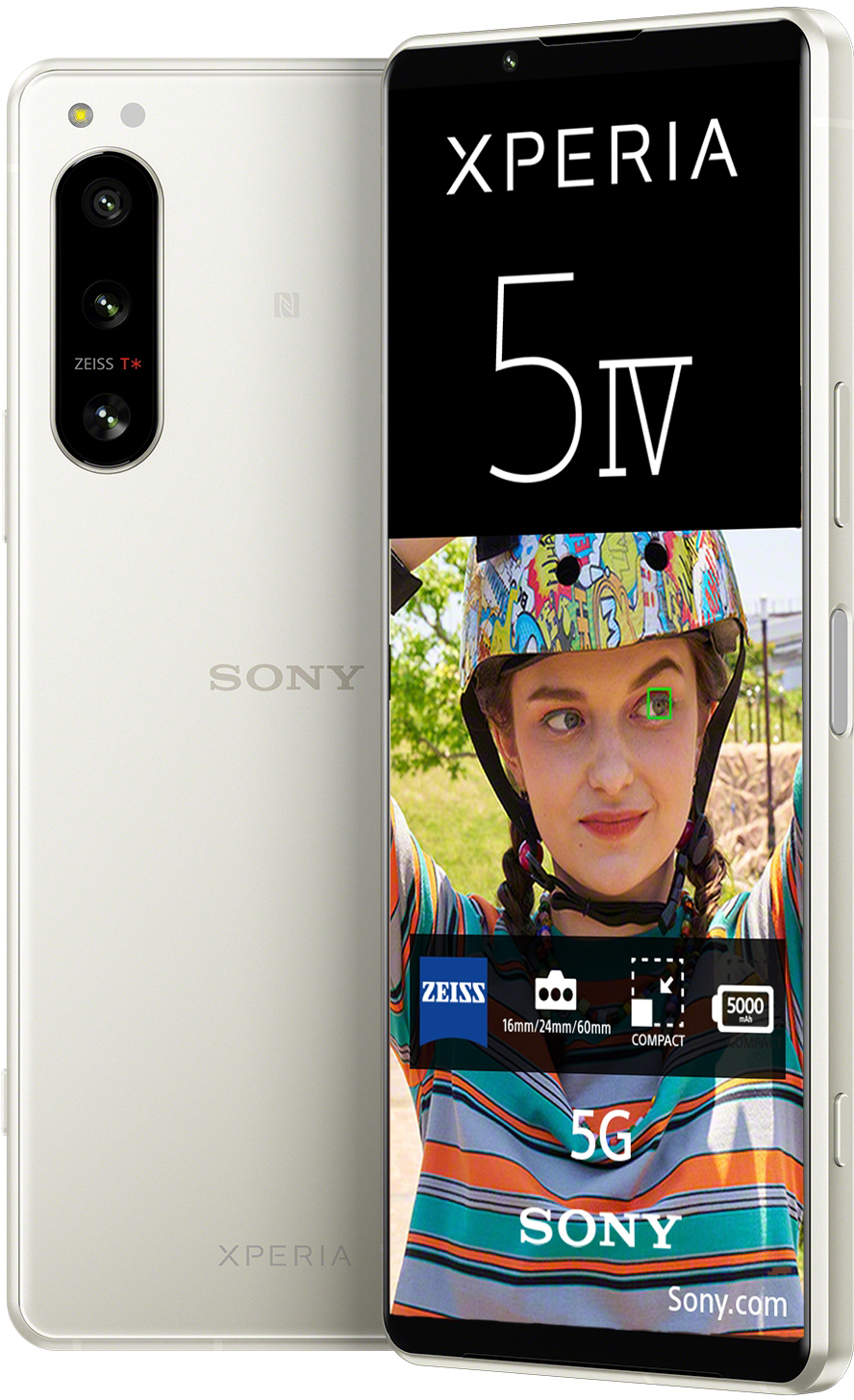 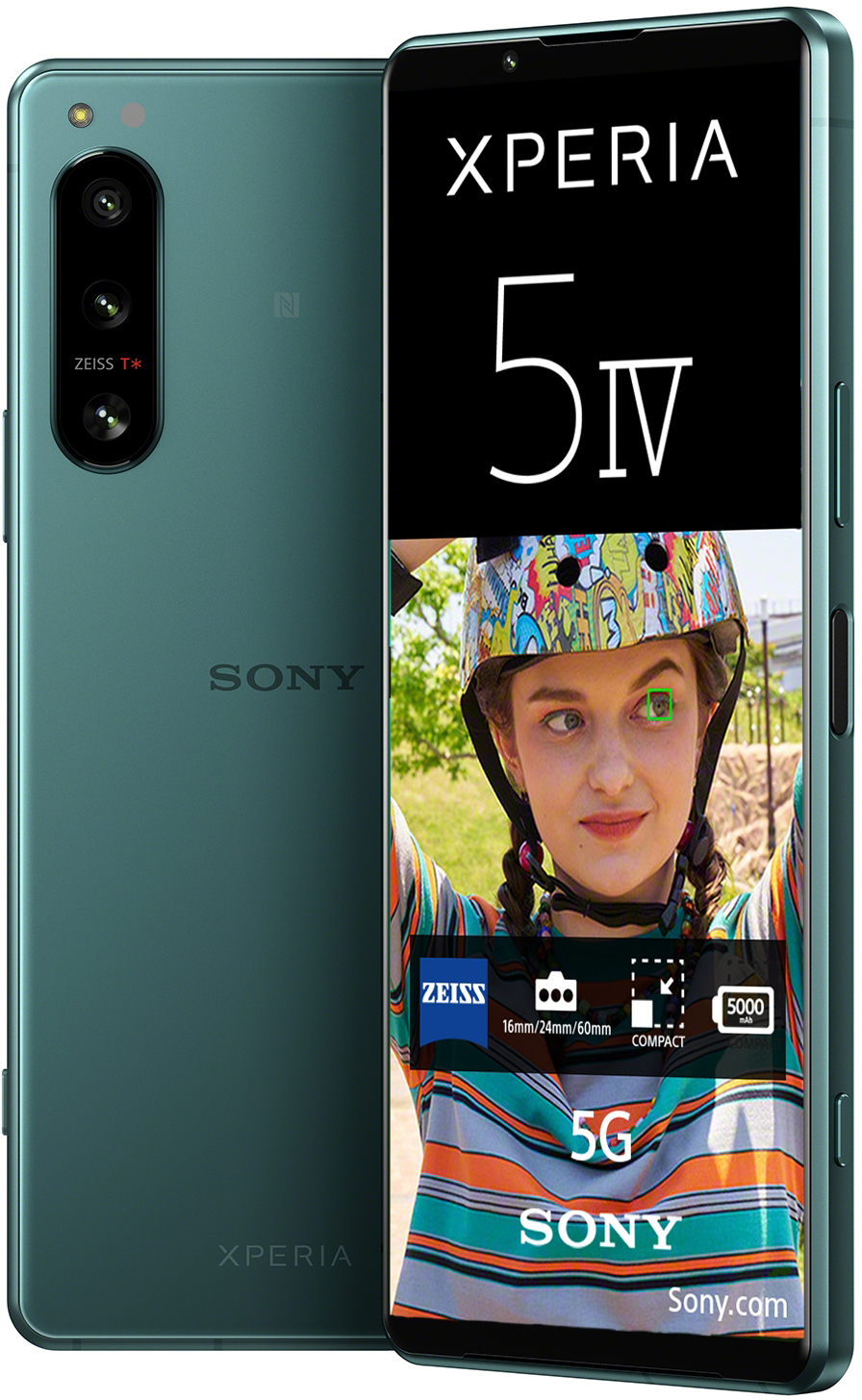