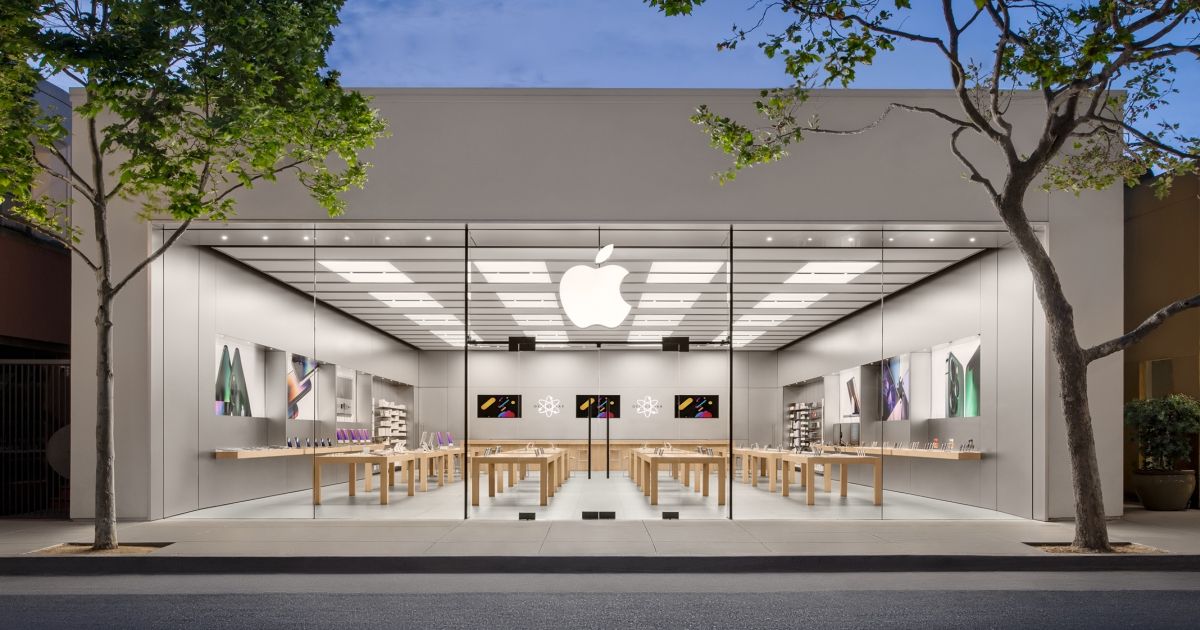 One of Apple’s top-tier channel partners in the Asia-Pacific region has begun making preparations to sell a new mix of iPhones and iPads which Apple is poised to unveil at its traditional September launch event (rumored to fall on the 7th). That Apple will be introducing new devices next month is not all that newsworthy; however, the fact that this particular partner is mocking up pages for specific models, may help corroborate the expected products.

Apple is somewhat unique in that it does not distribute any promotional marketing material to its partners prior to major launches; by contrast, nearly every major Android brand seeds its ecosystem anywhere from weeks to months ahead of a product’s retail launch. Still, many of Apple’s partners are its wholesale customers, so they’re well aware of the basic details surrounding the devices they’ve purchased and need to market to their own retail customers (starting September 16th, according to reports).

With that in mind, we can be fairly confident in the accuracy of this Asian partner’s information – it’s one of Apple’s largest distributors in the market that it serves. And here are the seven devices it’s planning on stocking starting next month: