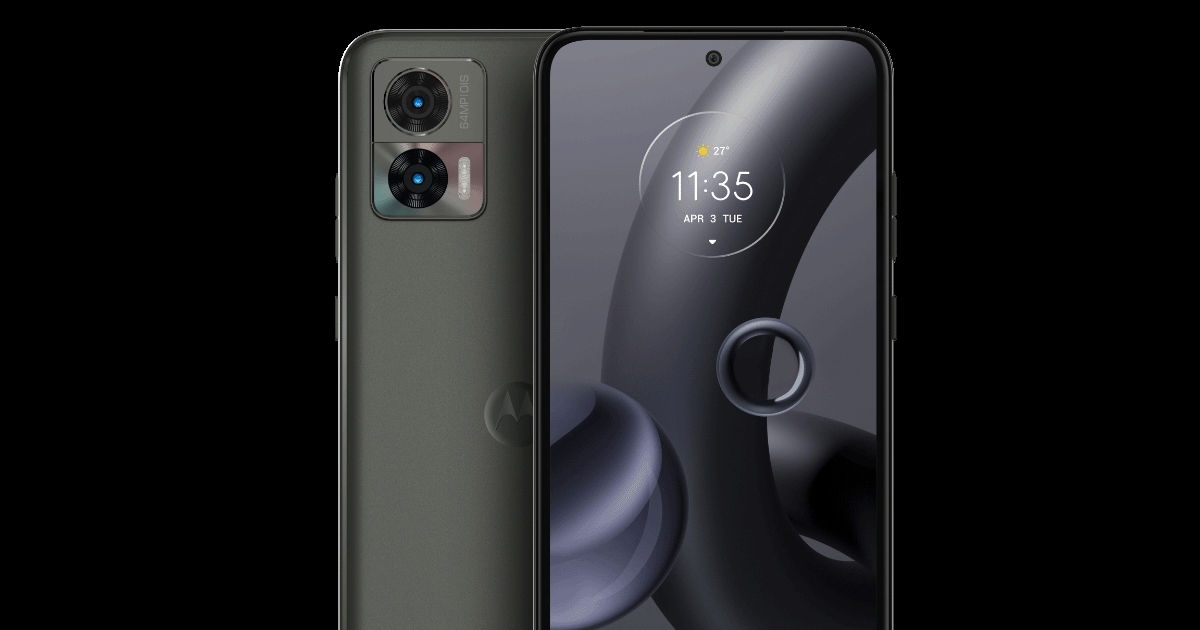 You may not recognize the name Edge 30 Neo, but you probably already know its codename, because this is the Motorola Miami – formerly known informally as the Edge 30 Lite. The most modestly spec’ed of its linemates — which include the Edge 30, Edge 30 Pro, Edge 30 Ultra, and Edge 30 Fusion — Neo hasn’t been seen all that much since we first spotted a rear render several weeks ago. 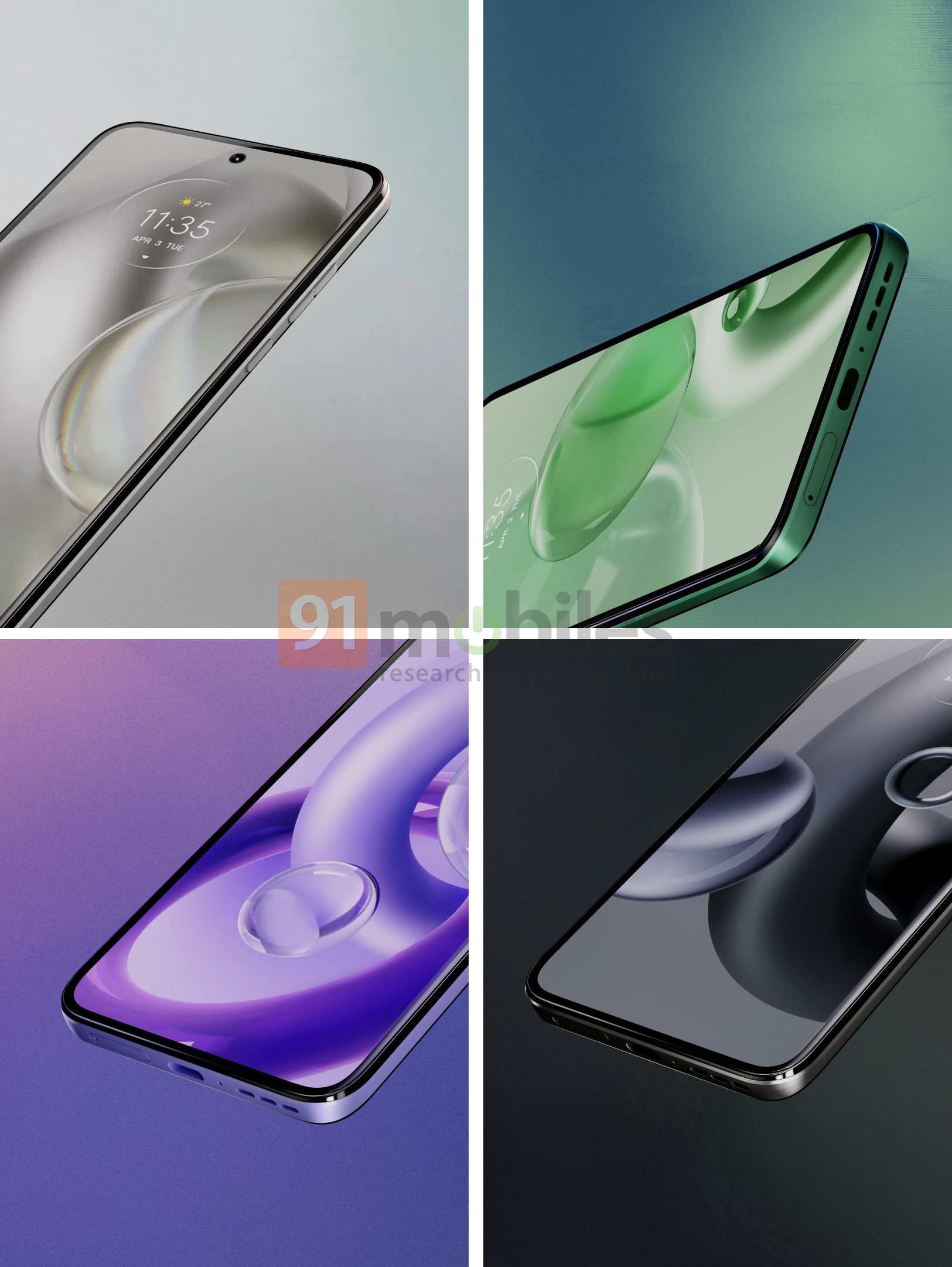 Now we’ve got a much better look at the Snapdragon 695-powered Miami (with 120Hz POLED display, up to 8GB RAM / 256GB storage, and 4020mAh battery) in all four of its colorways: Black Onyx, Very Peri, Aqua Foam, and Ice Palace. 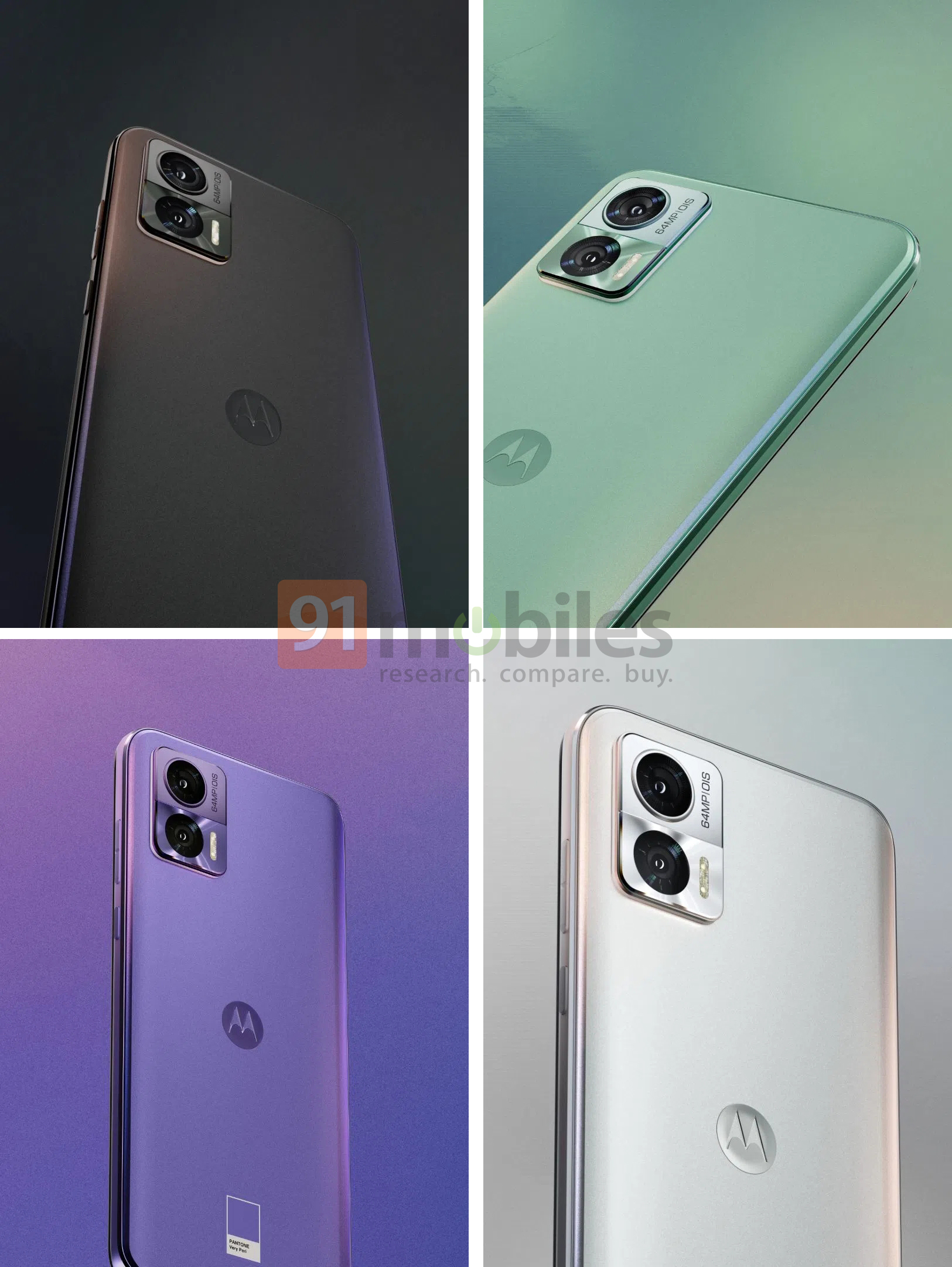 While Motorola’s upcoming North American launch is set to focus on the 200MP Ultra and third-generation RAZR 2022 foldable, Neo and Fusion should also make an appearance on the 7th of September at the latest, if not sooner.