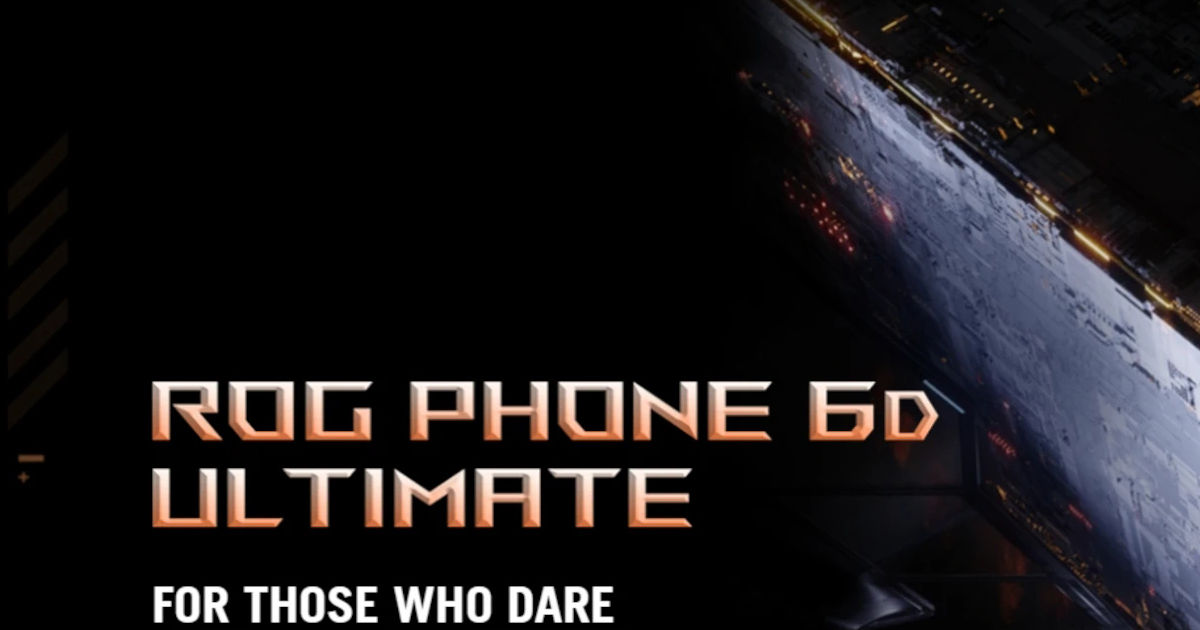 If it seems like just yesterday that we were checking out a new ROG Phone gaming handset from ASUS, well, it nearly was: the ROG Phone 6 (and 6 Pro) first debuted — in leak form — at the very end of June. 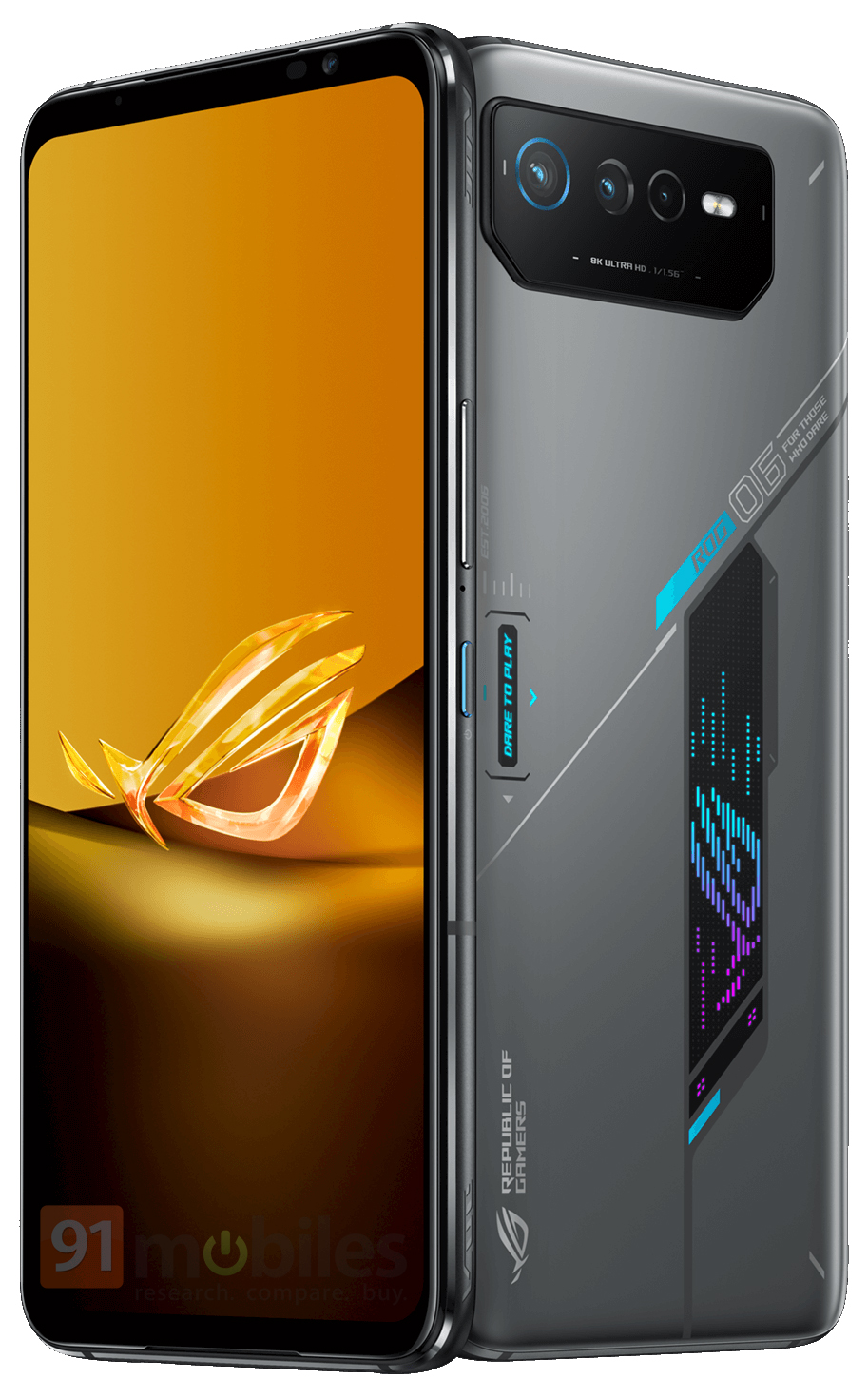 Now here we are just two months later, at the end of August, and we’re getting deja vu all over again, thanks to the ROG Phone 6D (pictured above) and 6D Ultimate (pictured below). The D, apparently, stands for Dimensity, with PhoneArena reporting that the 6 series’ Snapdragon 8+ Gen 1 is getting swapped out for a Mediatek Dimensity 9000+ system on a chip. 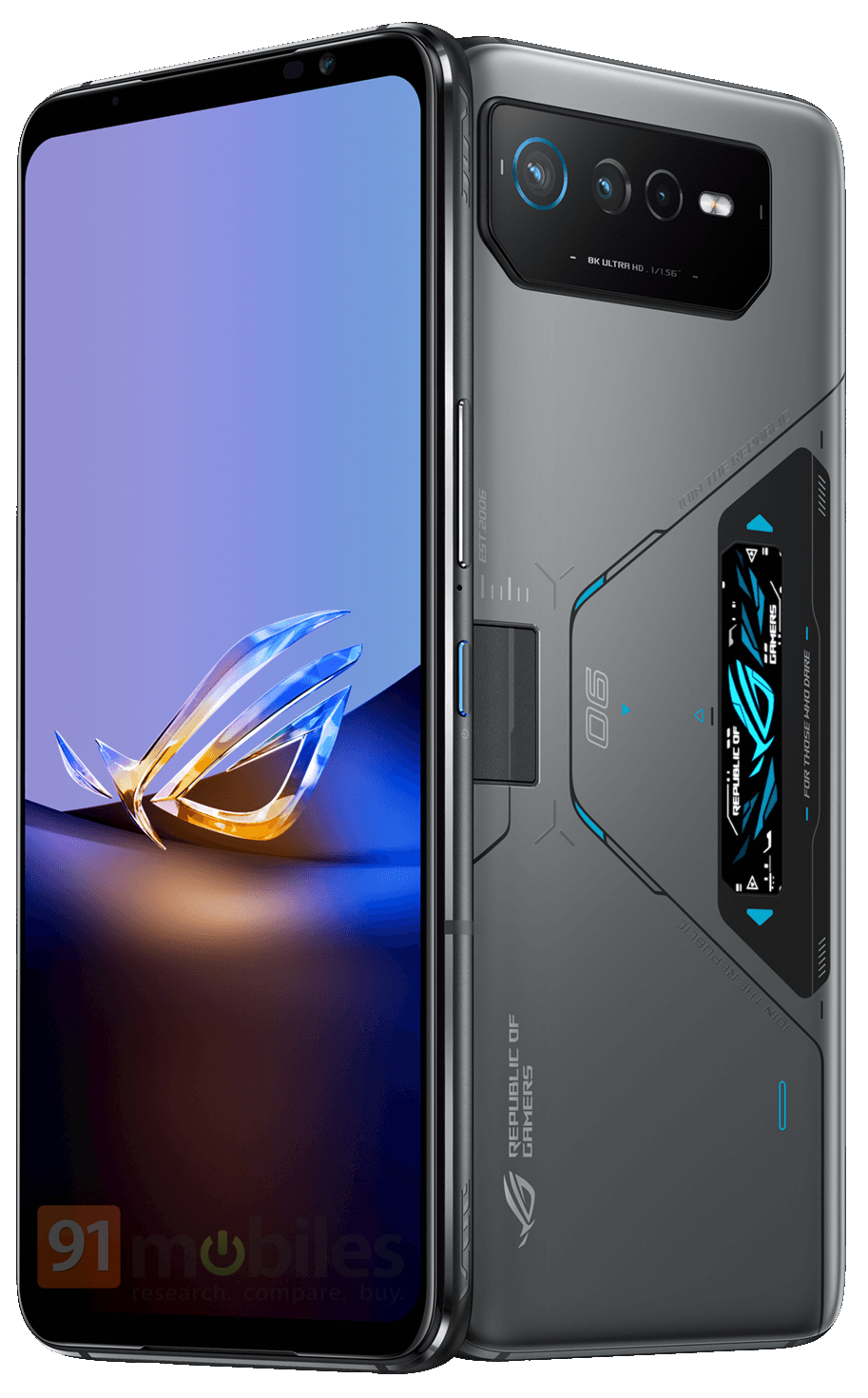 This should have the effect of lowering the cost barrier to entry at least somewhat, although it’s not clear what other changes have been made; as you can see below, the new models are nearly identical to their linemates. (Left to right, they are the ROG Phone 6, 6 Pro, 6D, and 6D Ultimate.)

Still, ASUS is positioning the Ultimate as top-of-range, so despite the silicon swap, there may be other features that make the model stand out.

All will be revealed on September 19th when these are scheduled to launch, but as usual, we’ll strive to bring you the details sometime sooner.