Currently, there are two Lava Blaze smartphones in the brand’s portfolio, but they’re 4G handsets: Lava Blaze and Lava Blaze Pro. The Lava 5G phone has launched in India right after PM Modi announced the debut of 5G services in the country on Saturday.

As mentioned earlier, Lava is marketing the Blaze 5G as India’s most affordable 5G smartphone. This handset will retail for around Rs 10,000 once the company announces the sale details and its actual price. The Lava Blaze 5G pre-order will start around Diwali. It comes in two colourways: Blue and Green. 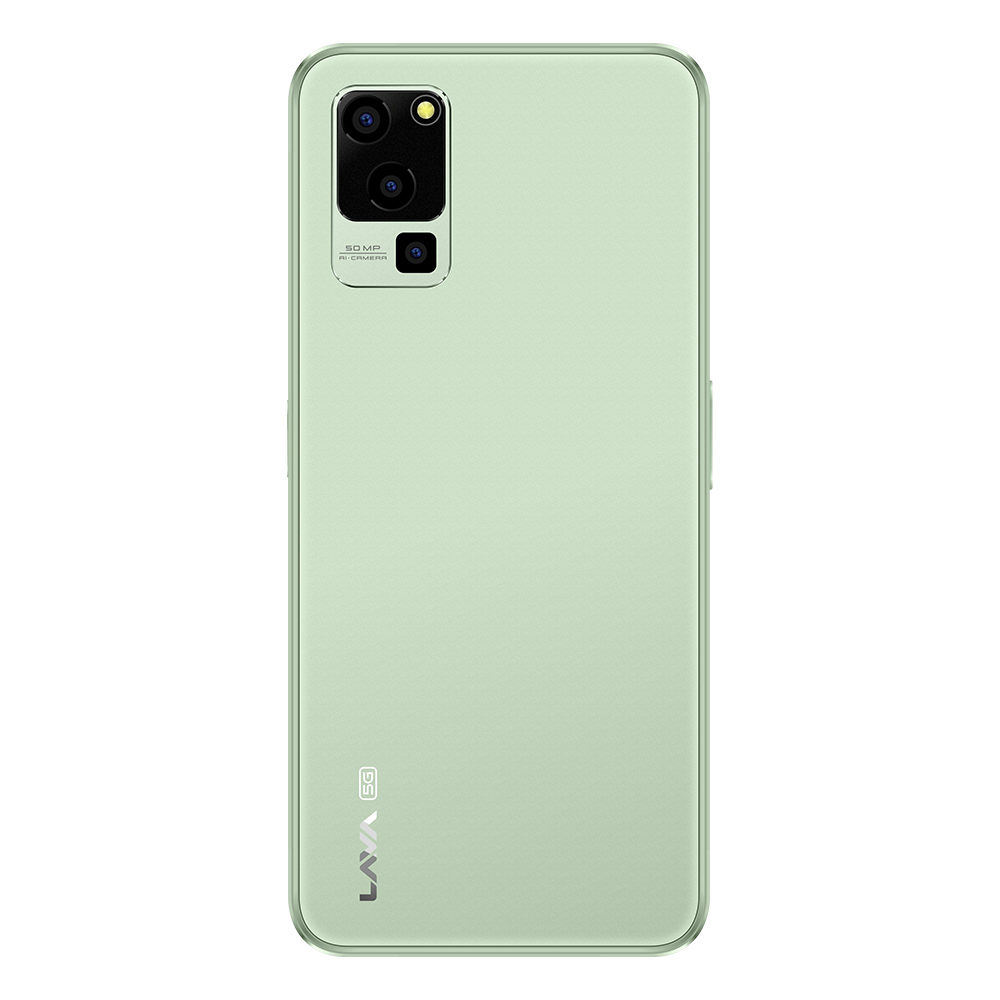 Lava Blaze 5G sports a 6.5-inch LCD screen that supports a 90Hz refresh rate and 1600×720 pixels HD+ resolution. A MediaTek Dimensity 700 chip runs the show, and a 5,000mAh battery powers the package. The charging details are still under wraps. It packs 4GB RAM with 128GB storage, both expandable via 3GB VRAM and a microSD card slot.

Photography on the Lava Blaze 5G is taken care of by an 8MP front-facing shooter and a triple rear camera setup: 50MP primary sensor, a depth shooter, and a macro lens. There’s a side-mounted fingerprint reader for security. It boots Android 12 OS out of the box.